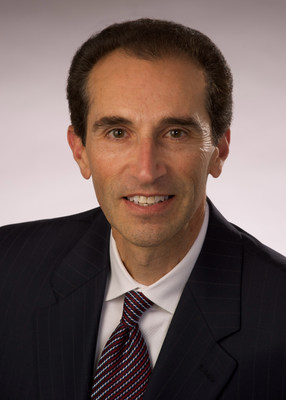 "I am very pleased to name Amos as our next Chief Financial Officer following Mike Rousseau's advancement to CEO. Amos has been a key member of our highly skilled executive team for over a decade. His financial acumen, proven track record and deep knowledge of Air Canada's business position him well for the CFO role and to help guide Air Canada as the industry recovers," said Calin Rovinescu, President and Chief Executive Officer.

Mr. Kazzaz joined Air Canada in 2010 as Vice President, Financial Planning and Analysis, and became Senior Vice President, Finance in 2015.  He previously held extensive senior executive roles within the airline and transportation sector, including a 24-year career at United Airlines with several executive positions in finance, planning and cost management. He holds a Master of Business Administration from the University of Denver and a Bachelor of Arts in International Relations and Affairs from the University of Colorado.

Air Canada is Canada's largest domestic and international airline. Canada's flag carrier is among the 20 largest airlines in the world and in 2019 served over 51 million customers. Air Canada is a founding member of Star Alliance, the world's most comprehensive air transportation network. Air Canada is the only international network carrier in North America to receive a Four-Star ranking according to independent U.K. research firm Skytrax, which also named Air Canada the 2019 Best Airline in North America. For more information, please visit: aircanada.com/media, follow Air Canada on Twitter and LinkedIn, and join Air Canada on Facebook.